Faculty of Food and Agriculture

The Faculty has its roots in the Government Farm School (1910-1942) in Kingston, which started at Hope, on the site that currently houses the University of Technology. The school’s aim was to train young men in the “art and science of agriculture”. In its first decade, the school produced the likes of Dr. T. P. Lecky, the late Jamaican Animal Geneticist who spearheaded the development of the Jamaica Hope breed of dairy cattle and the Jamaica Black, Jamaica Red Poll and Jamaica Braham breeds of beef cattle.

In 1995, based on a recommendation of the Sherlock Report, COA was merged with the Passley Gardens Teachers’ College to create one institution – the College of Agriculture, Science and Education. The 254-hectare property, a mix of hillside and coastal lands allows the institution to offer the hands-on training needed to host some of the best agricultural and scientific minds in the region. Among colleges in Jamaica, the Faculty of Agriculture is distinctly unique in its mandate to train students in the art and science of agriculture and allied disciplines.

MESSAGE FROM THE DEAN

DEAN, Faculty of Food And Agriculture

The Faculty of Agriculture is committed to the tripartite mandate of teaching, research and outreach to produce graduates for the 21st century job market and to advance development   in Jamaica’s Agricultural sector. The Faculty endeavour to create a platform for increased student-centered learning, knowledge creation, development of twenty first century competences and skills, innovation and collaboration. These deliverables are only achievable through the hard work of a well balanced team of academic, administrative and the supporting services of other staff members. Consequently steps have been taken within the Faculty to re-calibrate the strategies to achieve this auspicious task.

The Faculty offers a suite of programmes that seek to address national goals and requirements for agricultural production and food processing. Constant revisions of these  programmes  address current industry trends and assess the  relevance and effectiveness on the current job market. The programmes also provide student with the training for entrepreneural pursuits  in agriculture and the tools for them to succeed in a globally competitive market.

Over the past five years and more the Faculty registered some successes. We have managed through the partnership of MoEYI to developed and initiate the first Occupational Degrees in Agriculture in Jamaica. This created a unique opportunity for students to matriculate into the College using the Competency Based Education and Training (CBET) methodology of levels two and three. Further to this we have increased the programme offerings to include but not limited to;  A.Sc in Veterinary Science, B.Sc in Plant and Animal Science, M.Sc in Agriculture Education and Animal Science.  We have attracted and increased the number of students, increased funding for students through various scholarships and bursaries, improved collaboration with local stakeholders, established partnership with other institution and most recently, acquired scholarships for fifteen (15) students to study advance agricultural technologies in Israel.

The Faculty is poised to fulfill the wider goal of CASE in achieving University status. The Faculty will therefore improve the capacity for increase programme offerings of the highest quality and realign the capability for research and outreach opportunities.

The Faculty in its pursuit of excellence would not be possible without the hard working academic staff who drive the process of change for quality education, and allowing our students to be creative and innovative through guided learning opportunities. The administrative staff for their tireless efforts in being the ‘fence’ that keeps the links together in all areas within the Faculty and the supporting staff who assisted the Faculty in realizing its’ goals.

The Faculty of Agriculture will continue to provide quality training in agriculture that can promote and foster development in the Agricultural sector.

INTERNAL GOVERNANCE AND ADMINISTRATION OF THE FACULTY

Head of Department of Animal Sciences

Head of Department of Plant, Soil Sciences and Engineering

PROGRAMMES WITHIN THE FACULTY OF FOOD AND AGRICULTURE 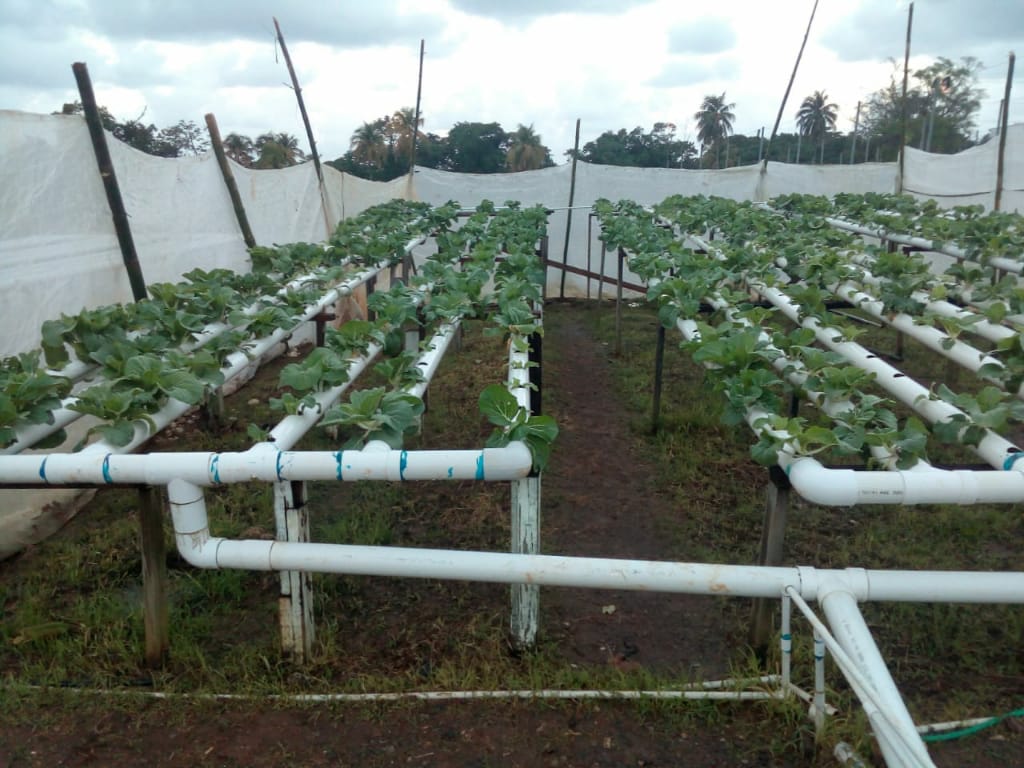 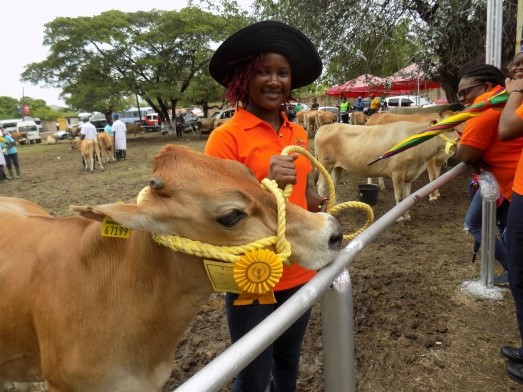 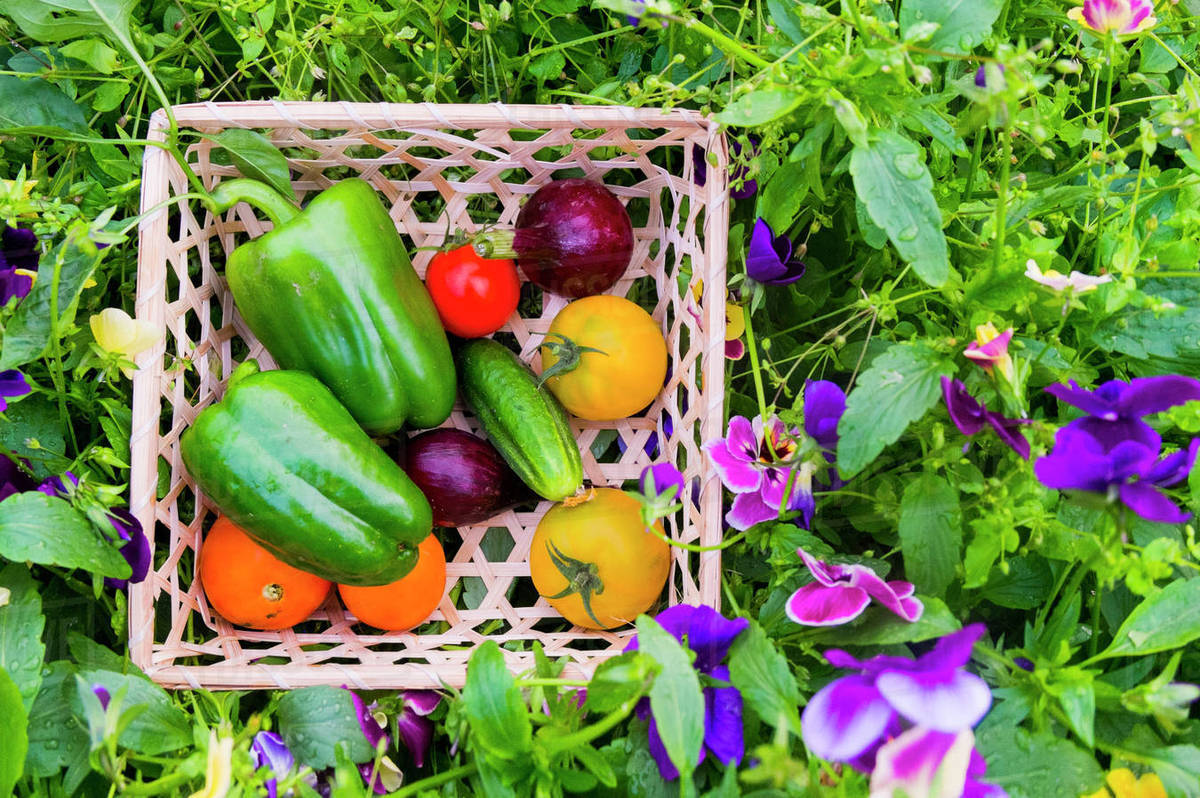 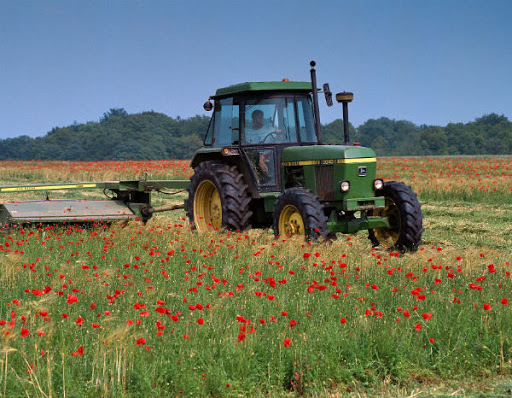 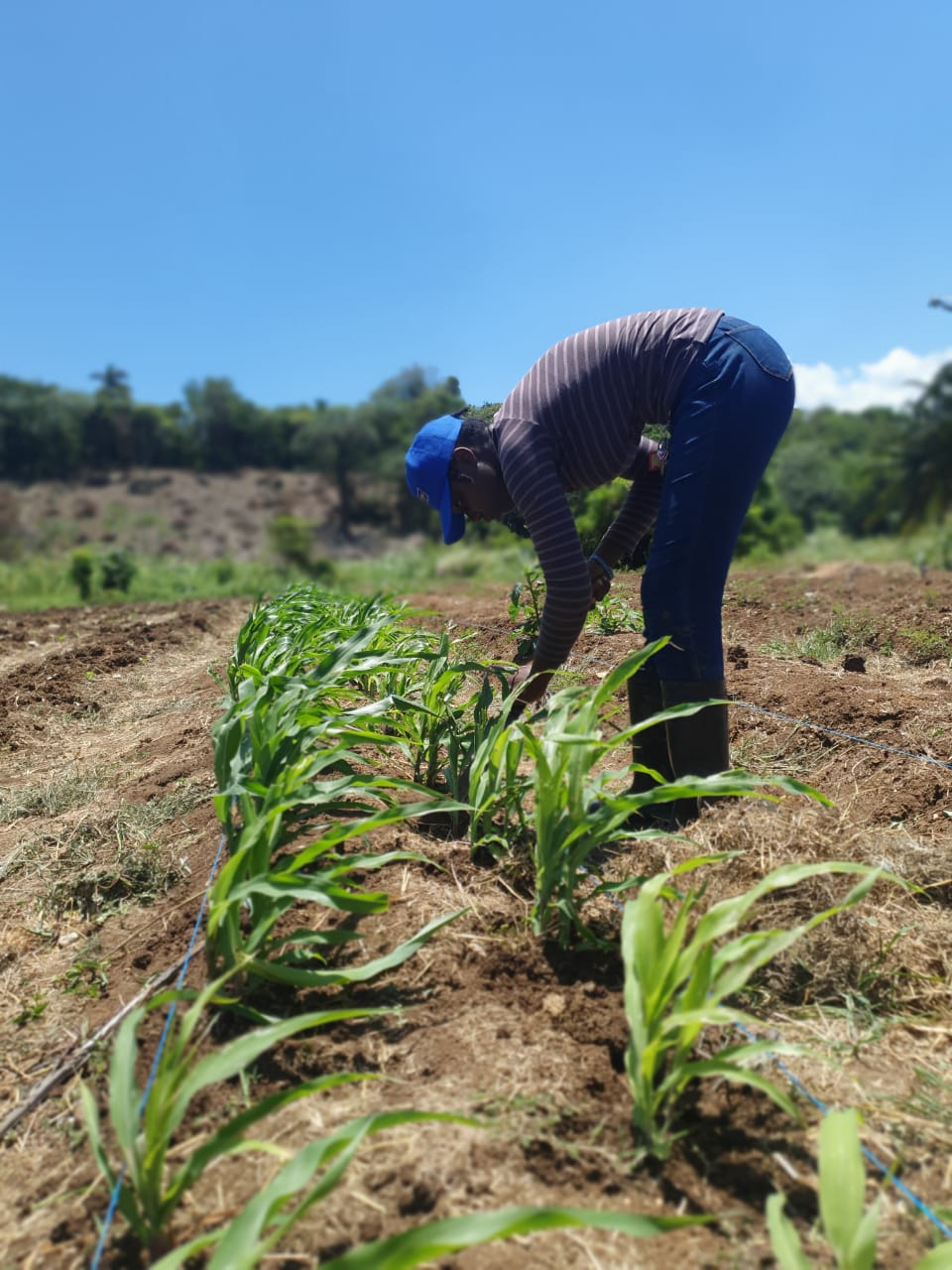 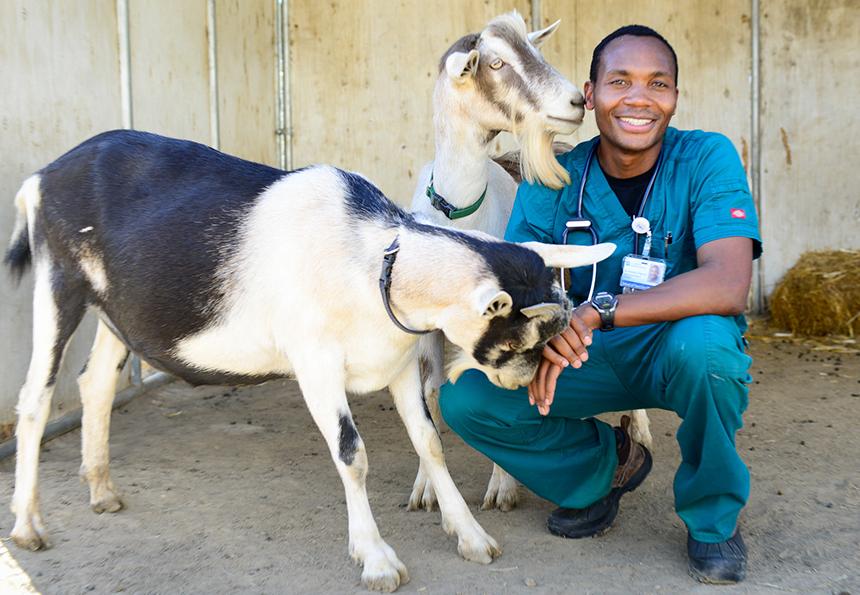